While the Dallas Cowboys and Pittsburgh Steelers opened the 2021 NFL preseason with their Hall of Fame game matchup last week, preseason really kicks off this week, as all 32 teams will be in action for Week 1.

It started Thursday night with two games, as first-round quarterback Mac Jones helped lead the New England Patriots past the Washington Football Team in his NFL debut while former first-rounder Dwayne Haskins was impressive as the Pittsburgh Steelers defeated the Philadelphia Eagles.

Three more games took place Friday, including Jared Goff's debut as the Detroit Lions starting quarterback after coming to the Motor City from the Los Angeles Rams in a trade that also included two first-round picks.

Saturday was the big day this week, with 10 games. In the afternoon, the Denver Broncos beat the Minnesota Vikings in a homecoming for quarterback Teddy Bridgewater. Bridgewater, the Vikings' first-round pick in 2014, played for Minnesota from 2014 to '17 and is competing with Drew Lock to be the Broncos' starting quarterback. The NFL's two newest stadiums also hosted their first games with fans, as the Las Vegas Raiders took on the Seattle Seahawks at Allegiant Stadium, while the Los Angeles Chargers played the Rams at SoFi Stadium.

The slate concludes Sunday in Indianapolis, as the Colts host the Carolina Panthers. We'll get our first glimpses at how the Colts plan to replace injured quarterback Carson Wentz and what Sam Darnold looks like in a Panthers uniform. 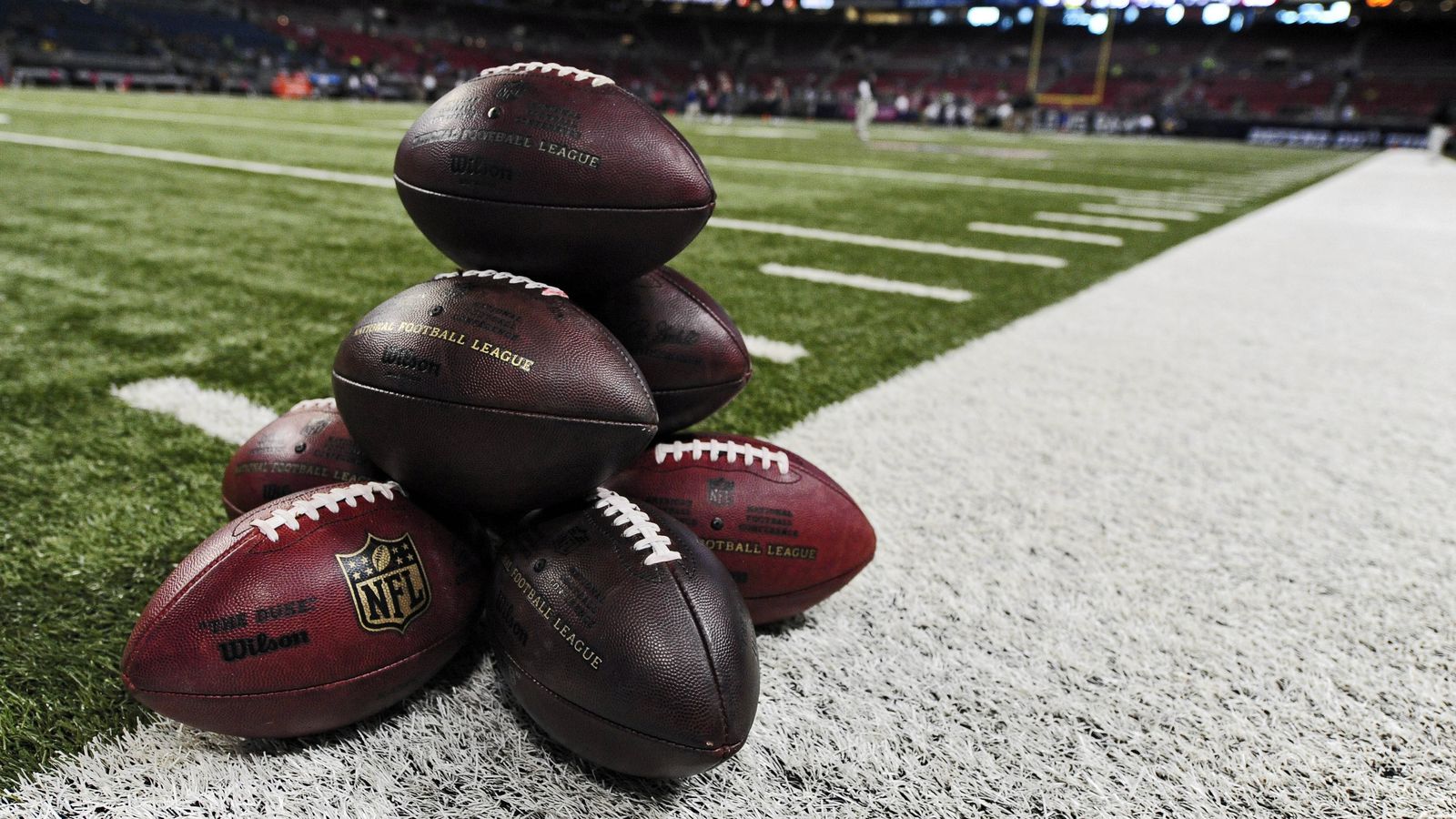