How Spurs got the better of Manchester City | RWA Sportswear

How Spurs got the better of Manchester City

Harry Kane, who has been linked with a move to City, wasn't in the squad for the match.

Son Heung-Min scored the game's only goal in the second half after a strong counter-attack from Tottenham.

"Obviously we wanted to start well in the first game of the season and with the fans. It was an incredible performance and everyone worked so hard to get these three points," Son said after the game.

"Manchester City are currently the best team in the world so we fought for the three points and it means a lot to us at the start of the season."

The goal came against the run of play with City dominating possession and shots.

Spurs broke with the ball after Hugo Lloris had saved a City attempt. Steven Bergwijn found Son who had raced down the pitch. He slotted the ball past Ederson who didn't have time to dive to save it.

England captain Kane only returned to training with Spurs on Friday after an extended break following Euro 2020.

"We are all professional. We wanted to focus on this game no matter who is involved or not," Son said when asked about Kane's situation.

"Obviously Harry is so, so important for us. But let's see. Last season we didn't start well against Everton so we started well. I just want to enjoy this afterwards." 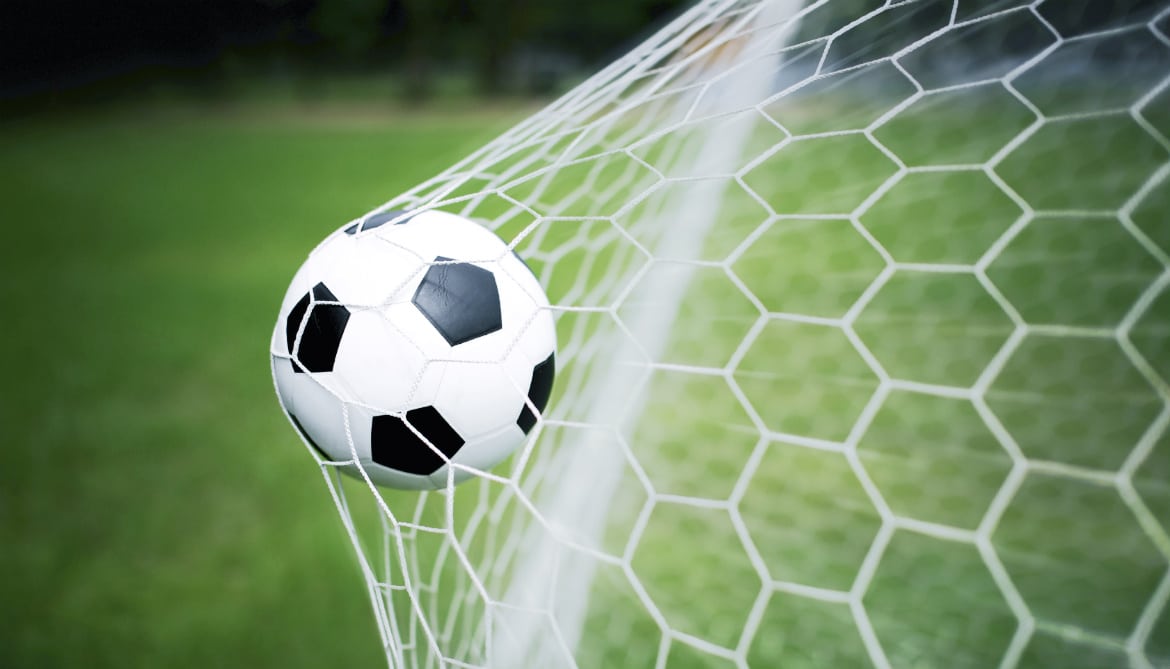