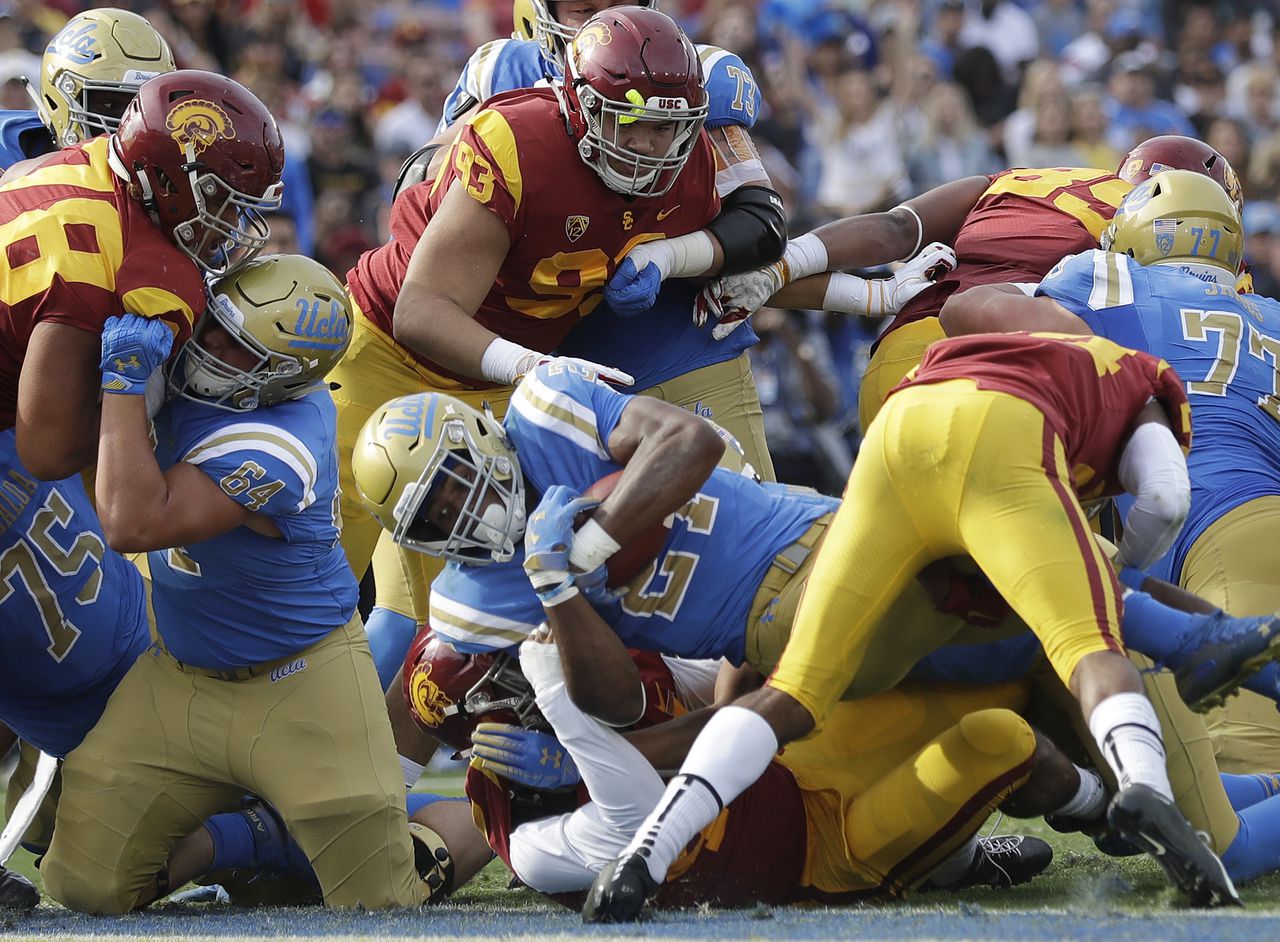 The demise of the Pac-12 has been greatly exaggerated. Well... at least for now.

Even though the conference can barely be discussed without delving into the shocking departures of USC and UCLA to the Big Ten in a few years, there's still football to be played this season and plenty of intrigue. The Pac-12 is still trying to make only its third College Football Playoff appearance, and there's an argument to be made it has three teams this season with the talent to do so. Unlike teams at top conferences like the Big Ten and SEC, though, the Pac-12's elite will find getting there a much tougher challenge.

USC is the splashy headliner after poaching coach Lincoln Riley and quarterback Caleb Williams from Oklahoma, but Utah's steady continuity makes the Utes the favorite. Oregon decided on Georgia's Dan Lanning to lead the Ducks after coach Mario Cristobal waved goodbye and still has arguably the most talent in the conference. UCLA held on to coach Chip Kelly, but unless a big leap is coming this season, there might be more questions about his job status. Both Washington and Washington State have new coaches too (Kalen DeBoer and Jake Dickert), which has brought positive energy after tumultuous seasons. Oregon State is a quiet sleeper as Jonathan Smith continues to build the program, and Cal is hoping to do the same with Justin Wilcox, while Stanford's claim to fame this season is its potential first-round quarterback in Tanner McKee. The Arizona schools seem to be heading in opposite directions (up for the Wildcats, down for the Sun Devils) and Colorado, well, unlike the L.A. schools, it might be happy just to be here.